“The imperious mountain of Ancient Sparta”
Taygetos Mountain is the highest mountain range of Peloponnese which combines beautiful hiking routes, picturesque mountainous villages, creeks, stone bridges and trees. It is located between Megalopolis (Arcadia), Evrotas (Laconia) and Messinia. The top of the mountain is called “Profitis Ilias” (Prophet Elias) and is located at 2.407 meters altitude. From Taygetos begin two rivers, Evrotas River which flows in the Laconian Gulf and Nedontas River which flows in the Messenian Gulf.
The name Taygetos derives from “Taygeti” who was the daughter of Pleionis and Atlantas according to Greek Mythology. During Byzantine period the mountain was also called “Pentadaktylos” which means “five fingers” in Greek. The name was related to the 5 tops of the mountain range.
The mountain provides plenty of hiking routes which are well signposted and attract a lot of travelers during the summer period. At the winter the snow makes the climbing quite difficult and special equipment is necessary. One of the most rewarding experiences is reaching the top of the mountain with the chapel of Prophet Elias and the breathtaking view of Peloponnese.

One classical route to approach Taygetos is through Trypi village on the road Sparta-Kalamata. This route is one of the most beautiful of Peloponnese as you will be driving through a forest and the gorge of Lagkadas. Close to the gorge is the chasm of Kaiadas where the ancient Spartans used to abandon the disabled infants.
Alternatively there is the route from Sparta to the mountainous village Anavriti. This road might be scary for many drivers as it is close to the edge of the cliffs. From Anavriti village start many beautiful hiking routes towards the nearby villages.
If you would like to approach the northern side of Taygetos you could take the route from Mystras towards the beautiful village Kastori.

The highest top of the mountain (2.407meters) is called “Profitis Ilias” (Prophet Elias). Here you can still find the homonym chapel dedicated to Prophet Elias. Every July many people reach the top of the mountain and overnight there in order to participate in the beautiful feast of the chapel which takes place at the 20th of July. People gather around the chapel, they light up two fires and sing or eat some soup while enjoying the vastness of the mountain. At 2am people hear the sound of the bell which awakes people in order to prepare them for the liturgy. The liturgy lasts until the sunrise when people enjoy the “pyramid effect”. This effect is created by the shadow that the top of the mountain creates over the land of Messinia and looks like a pyramid due to the shape of the ridge.
The most popular route in order to reach the chapel starts from Maganiari spring or from the mountain shelter of Taygetos (EOS Sparta)and is an easy and safe route. The path to the top starts from Maganiari spring (980m altitude) and crosses the forest until the spring of Barbara and the EOS shelter of Taygetos (1550m altitude). The route from Maganiari spring to the shelter lasts about 1,5hour. Alternatively you could reach the shelter by car and then start hiking towards the top of the mountain. You will hike for about 2,5 hours from the EOS shelter until the ridge of Prophet Elias (2400m altitude). The total duration of the route from Maganiari to Prophet Elias is about 4,5 hours and 8,5km long. If you wish to overnight at the shelter of Taygetos you should make your arrangements in advance with the mountaineering club of Sparta (EOS Sparta).

Except Prophet Elias there are even more hiking routes and locations on this mountain range which will astonish you with their wild beauty and will make you forget your everyday problems.
Mystras- Taygeti – Moni Faneromenis This route starts from Mystras (320m altitude) and after 2,5 kilometers and 1 hour of hiking you will end up to Taygeti village (700m altitude). At the entrance of this village you will see a beautiful fountain. Here starts another path which, after two hours of walking, ends up to Moni Faneromenis where you will find the homonym monastery.
Anavriti settlement – Agios Ioannis (St. John) The Anavriti settlement is connected with a lot of hiking paths. One of the most beautiful routes is the stone path which ends up to Agios Ioannis after one hour of walking. This route is about 3,5km and passes through a gorge.
Koumousta – Moni Golas Koumousta is a medieval village built at 750 meters altitude on the Taygetos Mountain. From this village you could start your beautiful hiking route of 3,5 kilometers which ends up to the monastery called Moni Golas. After about 1 ½ hour you will see the monastery which is one of the seven monasteries in Greece which host images of ancient Greek philosophers.
Koumousta – EOS shelter of Taygetos From Koumousta there is another beautiful route which crosses the forest of Pentavlon (1200m altitude). During the route you will come across springs, waterfalls and lakes. Along the route you will find another path which leads to the mountain shelter of Taygetos.

The beautiful mountainous villages of Taygetos

Georgitsi village is often called “the balcony of Taygetos”. The altitude of the village is 970 meters and offers an astonishing view of Sparta. Stone houses with tiled roofs, firs and chestnut trees are the main features of this picturesque mountainous village. There are around 300 residents but the village tends to gather many people during the summer period.
Kastori village is perfect for those who love adventures as it is suitable for plenty activities like hiking, mountain bike and canyoning. Enjoy hike through the beautiful route of the gorge of Kastoras River with the springs and the arched bridge. Don’t omit to visit the chapel of Agios Loukas which is located inside a cave.
About 5,4km away from Kastori there is Pellana village. Close to the village you should definitely visit the archaeological site where you will find the remains of Ancient Pellana, like the impressive Mycenaean graveyard with the vaulted graves. According to some archaeologists the palace of this site belonged to Menelaos and Helen of Sparta.
Alagonia village is located at the west slopes of Taygetos at 800 meters altitude. The place is ideal for those who want relaxing vacation away from the noises of the city. You can hike through the forest until Louka location where you will come across tall maple trees and the small waterfall.
Nedousa village is another picturesque mountainous destination with two stone watermills, a bridge and beautiful chapels. Nedousa is also known for being the native town of Nikitaras who was the brave chieftain during the Greek War of Independence against the Ottomans in 1821. Here you will find the house and the bust of the famed chieftain.
For those who love history and sightseeing visit Artemisia village which was built in the location of an ancient city. Some of the most important historical monuments here is the monastery of St. John in Mele. “Kato Chora” although is no longer inhabited offers important monuments to visit. 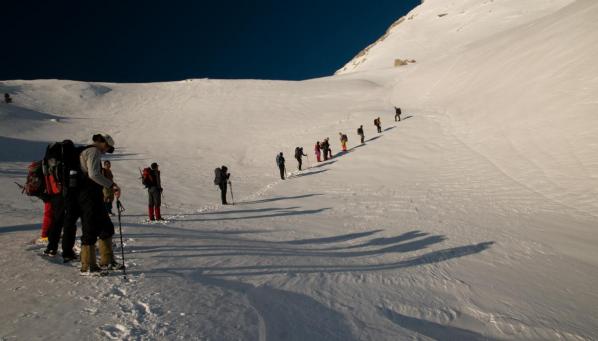 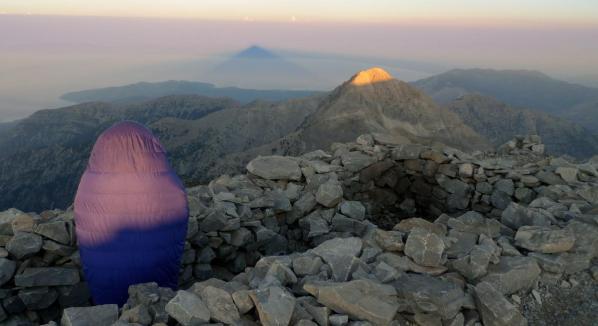